The Red Magic 3 has managed to secure the highest score in AnTuTu benchmark this month. The gaming smartphone from Nubia comes with the Snapdragon 855 chipset and is cooled by a fan-based cooling system. 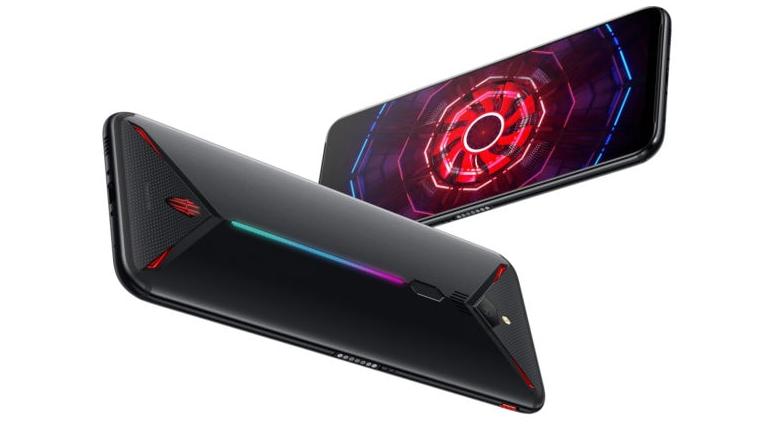 The extreme heat may not be appealing in any way, but it has been raining Snapdragon 855-equipped smartphones this summer in India. The OnePlus 7 series inaugurated the flagship and very powerful Qualcomm chipset in India and soon after, other companies have also started bringing in the Snapdragon 855 phones. Oppo has launched the Reno 10X Zoom, BlackShark brings its BlackShark 2 gaming phone, Asus will be bringing the ZenFone 6 and Nubia is launching the Red Magic 3 in India very soon. So, the obvious question comes up - which is the most powerful one of the lot? AnTuTu has the answer.

In the latest list of the top 10 smartphones on AnTuTu's benchmark, all the latest Snapdragon 855-equipped phones are present. But the one that tops the list is the Nubia Red Magic 3 - the gaming phone which the company announced a few weeks ago. The Red Magic 3 comes on top with a score of 380,921, which is the highest any Android phone has achieved till date. It's only seconded by ZTE's Axon Pro with a score of 376,916.

The third spot is occupied by the Xiaomi Mi 9 Explorer flagship that manages to secure a spot of 376092. And the BlackShark 2 - the gaming phone outfit from Xiaomi, has managed to score 374736. The OnePlus 7 Pro, which also gets the Snapdragon 855 chipset and the faster UFS 3.0 storage only manages to score 368,834. Samsung's Galaxy S10+ and Galaxy S10 round up the list with scores around the 361,000-mark. It doesn't come as a surprise that the Nubia Red Magic 3 tops the charts. Because when you look at the specifications sheet, it is evident that a phone with such serious hardware deserves to be on the top. Surely, it gets the Snapdragon 855 chipset as many other phones but Nubia offers it with an optimised version of stock Android. On top of that, the headlining feature, which is the Turbo Fan Cooling feature, ensures the phone stays under moderate temperatures while playing graphics-intensive games for longer sessions.

The Red Magic 3 also offers another dedicated gaming feature that no other smartphone offers -- it offers two capacitive shoulder buttons that can be customised for all games. The phone also supports 4D vibration for selected games. The display uses a Full HD+ AMOLED panel that carries a refresh rate of 90Hz. To ensure the gameplay keeps going uninterrupted, the phone comes with a 5000mAh battery along with 27W fast charging.

The Nubia Red Magic 3 will be launched in India soon and as far as the prices are expected, Nubia could position it around the Rs 40,000-mark in India.