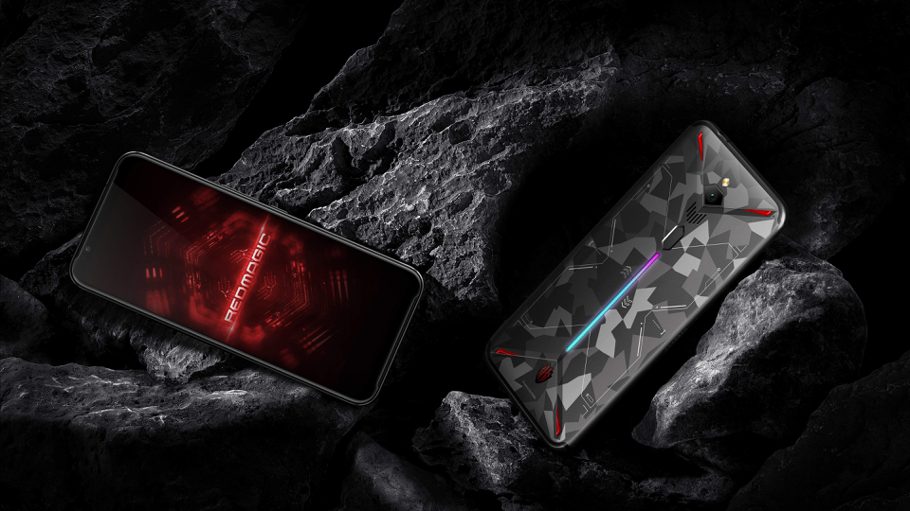 With the mobile game market booming, one company has taken the next step in portable gaming: it's created a phone with an internal cooling fan.smartphone manufacturer Nubia has announced the latest refresh for its popular mobile gaming device, the Red Magic 3. Judging by its specs, the phone is about to provide some real extra competition in a fast-growing space.

Nubia’s latest flagship gaming device is the first mobile phone with a built-in fan. The company says the fan is quiet and can spin up to 14,000 rpm. Along with the fan, the Red Magic 3 will utilize a liquid cooling system which has become popular with its competitors.

Speaking of the competition, the smartphone comes with a Red Magic Game Space 2.0 dashboard that sounds reminiscent of the Razer Cortex Mobile. With this feature, users can easily access their video game library as well as customize cooling fan controls and other phone settings for optimal gameplay.

The Red Magic 3 is powered by a Snapdragon 855 CPU along with an Adreno 640 GPU. The phone will also come in three different storage and memory options, bringing accessibility and affordability to an array of gaming customers. A maxed out Red Magic 3 will boast 256GB of storage and a whopping 12GB of RAM.

The Android smartphone also has a 6.65-inch FHD+ AMOLED display which supports HDR content and eliminates lag with its 90 Hz refresh rate. There are front-facing speakers with DTS:X surround sound and a 3.5mm headphone jack.

Gamers will be able to get an hour of playtime after just 10 minutes worth of charging thanks to the phone's 5,000mAh battery featuring 27W quick charging. The phone can apparently record 8K video as well.

The Red Magic 3 will first launch in China on May 3, with a release later that month in the U.S., UK, Canada, and EU.